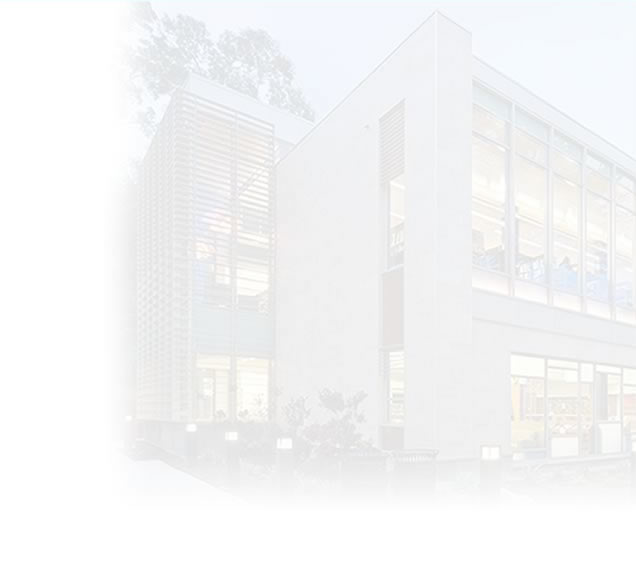 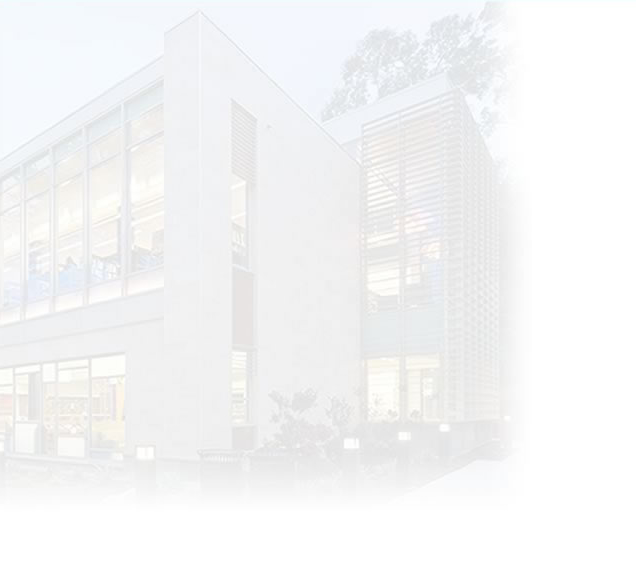 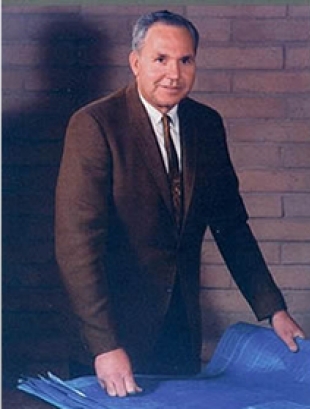 Victor Frank Bogard was born on a farm outside Sheldon, Iowa on July 15, 1915. He farmed for one year after graduating high school and knew this was not his future. A journey on a train, aided by financing from six of his father's chickens, led to an enlistment in the Navy and several trips across the Atlantic during WWII. Upon his return from the war, he opened a dry cleaning business in Sheldon with his bride, Nelina Hoevens.

While running Bogaard Cleaners was fulfilling in it's own right, Vic could not shake his manifest destiny to move westward. In 1947, he packed his bags and watched as his hometown slowly faded in the rearview mirror of his '47 Oldsmobile. Flanked by his wife and kids, he set his sights on California, finally stopping in Santa Cruz.

After the purchase of a lot on Opal Cliff Drive in Capitola, he began construction of a home for his family. Upon completion, a neighbor was so impressed with his work that he asked Vic to build a house for him â€“ and thus began Bogard Construction.

The Capitola area saw much construction by Vic, until he was finally hired to build a home in Santa Cruz. He enjoyed this area very much and made arrangements with his new friend, Louis Rittenhouse, to build on a number of lots on Santa Cruz's upper westside. Vic's success in building spanned multiple residential and commercial developments throughout Santa Cruz County.

After a successful career in the construction industry, spanning 4 decades, he retired and watched his company succeed under the management of his sons and grandsons, while enjoying his golden years with his wife, family and friends. He traveled extensively, enjoyed cribbage and a good conversation. Vic went to be with the Lord on July 26, 2002.